Committed serving our clients with dignity and respect. 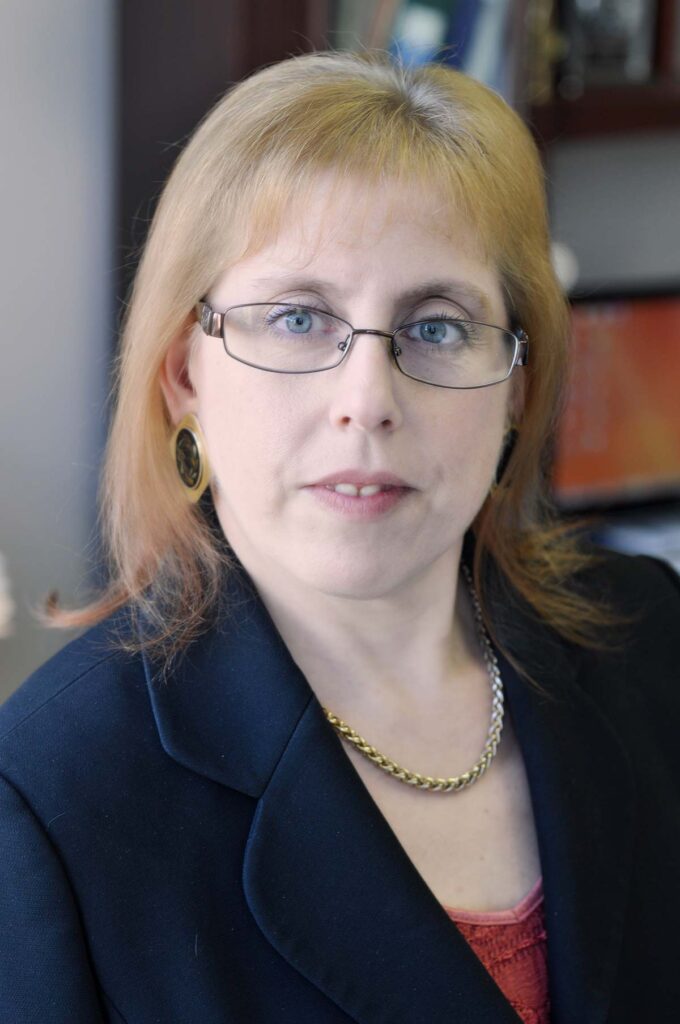 Barbara Rogachefsky is an attorney representing clients in the areas of family law, juvenile law, criminal defense, and general litigation. Her areas of special interest are criminal and civil domestic violence.

After her service with AmeriCorps, Barbara worked at a small boutique law firm in Sandusky, Ohio for four years before founding her own law firm in Cuyahoga Falls in 2003.

Barbara was born and raised in Rochester, New York. She earned her Bachelor’s degree from Syracuse University in 1991 and her law degree from the University of Akron, School of Law in 1997. She was admitted to practice in Ohio in 1997, the United States District Court for the Southern District of Ohio in 1998 and the Northern District of Ohio in 2002. She is a member of the Ohio State and Akron Bar Associations, Phi Alpha Delta (National Law Fraternity) and Area Director for International Referral Network. She has been a member of the Cuyahoga Falls Chamber of Commerce since 2004. Barbara also volunteers at the Volunteer Legal Services Program.

She is a past member of the Erie County Family Law Committee, Ohio State Legal Services Statewide Family Law Task Force, the Holmes County Domestic Violence and Sexual Assault Task Force, Holmes County Community Resource Council, and the Past President of the University of Akron’s Law Association for Women. 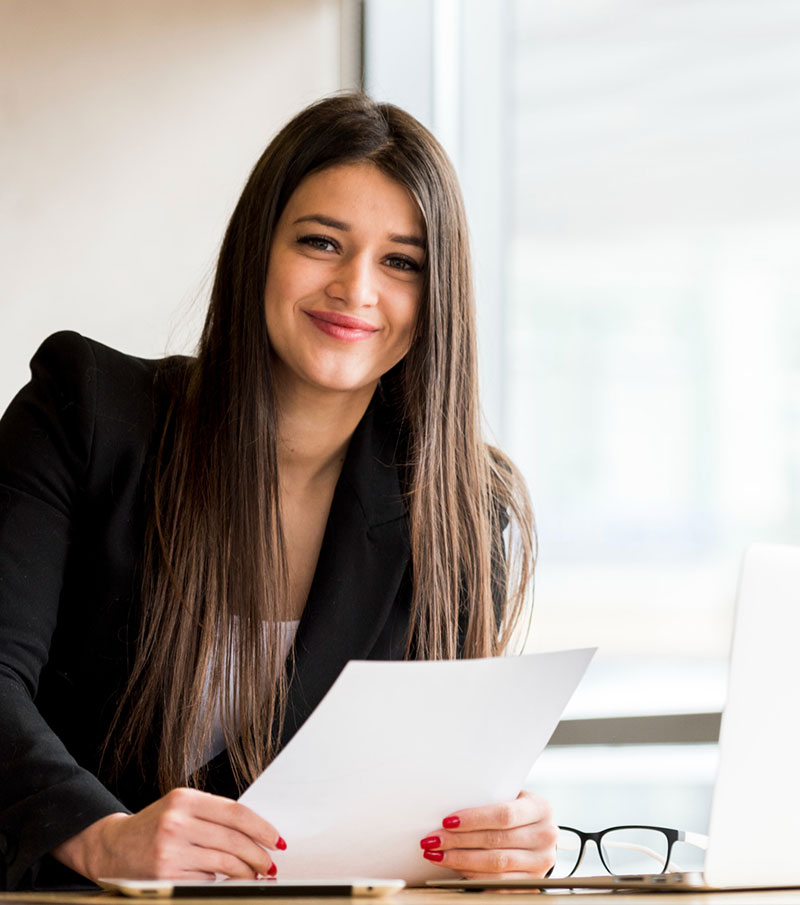 When you talk to us, we get you. We understand your struggles and are ready to help you take back your power.

While we can’t promise outcome, we can promise and we deliver effort.

We are dedicated to ensuring your rights are protected and your interests are represented.